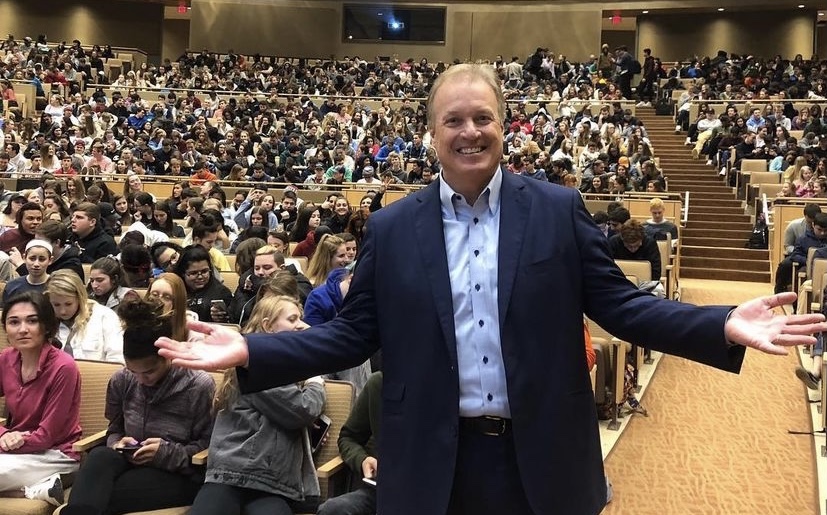 I have always been on a team.

My first team I was blessed to be on, I was born into. Added to my family were my childhood and college friends, followed by my work friends and finally my own family. I forget sometimes that people don’t always have a team. My teammates have been a constant in my life, and I can 100% say that without them, I would be in a very lonely place and could have never bounced back from some of life’s tough moments.

My guest on today’s episode of the lovespeaks series podcast believes that teammates save lives. John Trautwein, a former professional baseball player, is the founder of The Will to Live Foundation, a nonprofit that started as John was delivering his son Will’s eulogy. The Trautwein family lost Will to suicide and in the midst of the hardest thing a parent could ever do, John imagined his Life Teammates® remedy and immediately got to work.

Ten years later, John has taken his Will to Live message to high schools, athletic fields, parent groups, churches and anyone who will listen in order to raise awareness for teen suicide and to remind teens their teammates are in the classroom, on the sidelines, in the band, in the orchestra, in a scouting group, a church group – teammates are everywhere.

As a committed mental health advocate, I believe John Trautwein’s message of hope and healing is one of the most important hours you can listen to, especially if you or anyone you love is suffering from depression. It’s hard. It’s a parent’s worst nightmare. And yet John’s story is also magnificent as he explains how his marriage and family are moving forward, how teens are finding their teammates through the work of the foundation, and how Will is remembered daily. 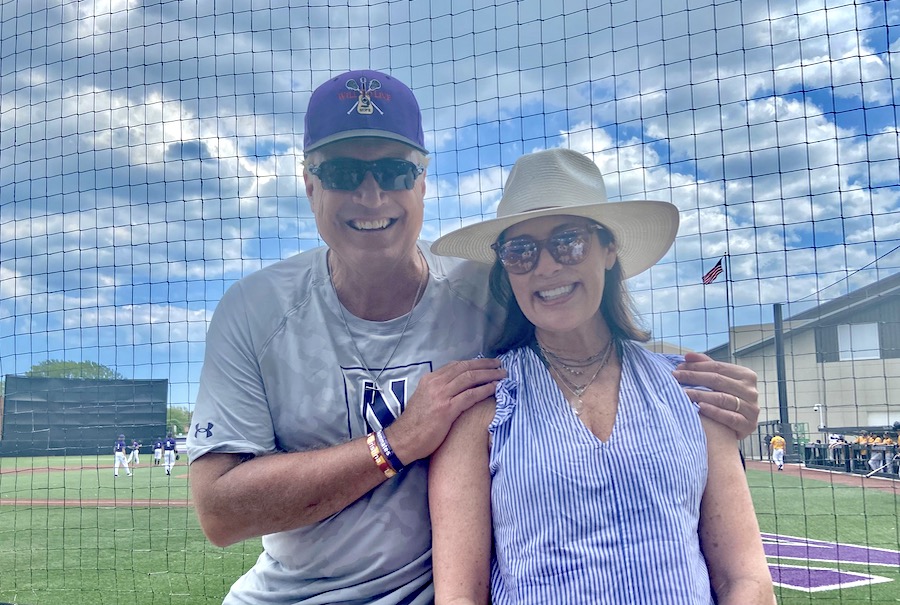 We are in a mental health crisis, made worse by COVID. Our kids are suffering. I know this first-hand, which is why I am committed to bringing stories like John’s to you so we can all help save lives.

I hope you will listen. If you want to know more about John’s story, pick up a copy of his book My Living Will: A Father’s Story of Loss & Hope. Love ya man.

the lovespeaks series · speaking of teammates 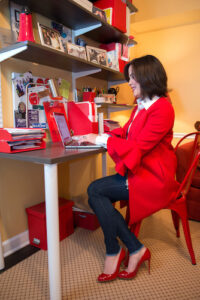